If there is one thing that frustrates both myself and millions of other Adsense users it is their lack of customer support and general help. All they do is keep pointing you to a forum where you will probably get a generic answer from someone who isn't even an Adsense employee, let alone a Google employee! So why do they do this? While some might say they don't want to face up to the millions of complaints they might get, I think its mostly down to the sorts of things people have issues with. Let me explain...

Just go to Twitter and search for the latest tweets to the @Adsense account. (see this link here) you will soon realise there is 3 or maybe 4 main things people ask over and over and over again. The first one is "when will my Adsense account get approved?" when most of them have only applied for the account a few hours ago! If it's not that then its this one "My account got terminated due to click activity, what can I do?" or just maybe its this one "My YouTube Channel passed the limits, when do I get approved?" when its just a few minutes after the limit has been passed!

Now don't get me wrong, this IS NOT me saying all those people asking those same 3 questions don't have a reason to have beef with Adsense, what I am saying is you will be surprised at how often the same couple of questions keep popping up! If there was a live chat or email support they would be answering the same few questions over and over again. But even this isn't the main reason Adsense don't have any customer support (not good customer support anyway). I am willing to admit that most of these questions people have are down to a lack of time-frame numbers and transparency on Adsense's behalf.

While I could be wrong I think the main reason that Adsense doesn't have proper customer support is the maths. The sheer amount of people who apply for Adsense and need help day in, day out means Adsense would have to hire hundreds, if not thousands of extra workers for web chat and phone support! The cost would literally be in the millions! While it's not like they can't afford it, it is still a massive issue. Just imagine all the different languages people speak and then on top of all of that Google prides itself on people being able to climb the promotional ladder! With that many extra staff, there would be little or no chance of promotion for 99% of them.

While this might sound like I am making excuses for Adsense believe me when I tell you I am not. Myself, like most other Adsense publishers, think/know they can do a lot more when it comes to customer support. But do try and see it from their point of view. The numbers just don't add up and even with the numbers made lower, it would still be hundreds of people answering the same questions over an over again. I'm sure in time AI response will be better and they might even offer AI chat response but in the meanwhile, it's best to have a little bit of patience and an awful lot of understanding.
Google Adsense FAQ's 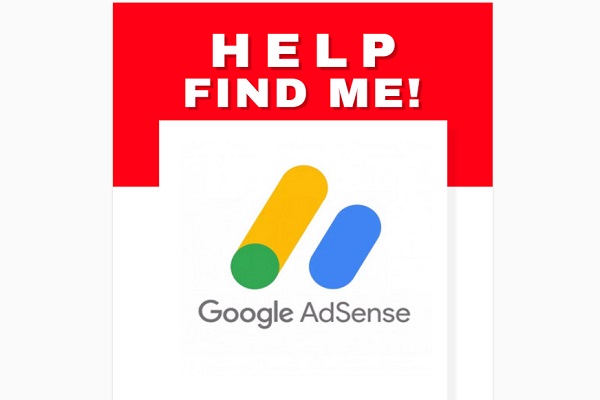